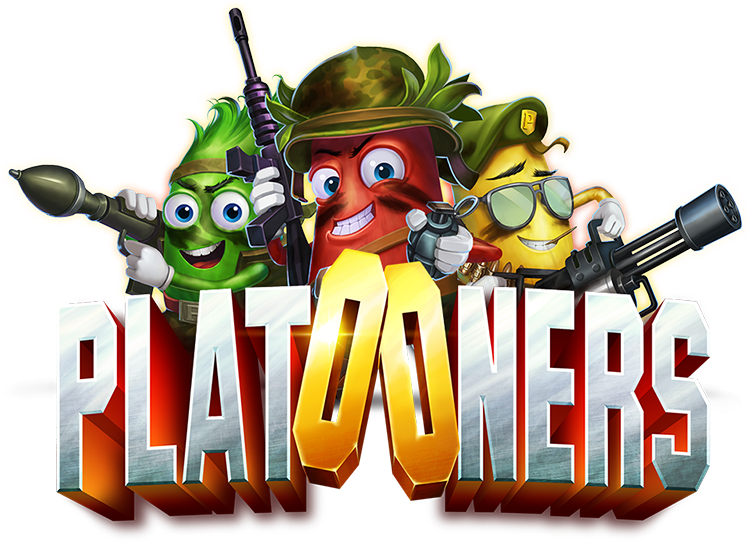 Platooners slot is a game by ELK Studios inspired by a war background. The theme is of a jungle wherein all the action happens. Most of the teenagers and action-lovers who are war and action interesting will surely find this game entertaining. With a lush-green jungle background, colorful imagery and action sounds, this game satisfy the adrenaline rush of young players.

One most spellbinding feature in the game is the Rockets Platooner which gives rise to rockets on the reels; the Grenades Platooner which generates grenades; and the Bullets Platooner which fires bullets onto the reels. These in turn give rise to good returns increasing the payouts. However, the showstopper or the highlight of the game is definitely the Platooners Vs Snakes of Fortune feature which is triggered when 3 or more snake symbols appear together on the reels. As many as 15 rounds are awarded after the Platooners Vs Snakes is completed and these rounds surely give out bonus points whenever the platooners shoot snakes.

The Spin button can be used to set the reels in motion and start the game. There are a lot of options for the players like the total bet which can be modified to the player’s choice. Unlike in most slot games, this game also encourages players to select a betting strategy. The betting strategies are of 3 types – Leveller, Booster, and Jumper in which the bet values, risk etc increase considerably. The bonus round and free spins are similar to most games and are quite exciting.

Depending on whether you’re playing for fun or returns, you can change the bet % of balance which increases from a casual player to a high roller. The auto-play feature makes it even easier for players to spin and the coin-value option enables the player to decide the value of coin wagered against win. The RTP for this game is 96.3% which is said to be a high-volatile game giving medium to high payouts to the players. The payout goes up till 2500 times the wagered value.

In my opinion, this slot game is interesting initially as the excitement factor lies in the surprise elements like the Rockets Platooner, Grenades Platooner, and the Bullets Platooner features. Once this wears off, the game appears a little monotonous. The graphics are good enough but the sound system appears a little over-the-top. However, for war and jungle enthusiasts, this is a must-play game.