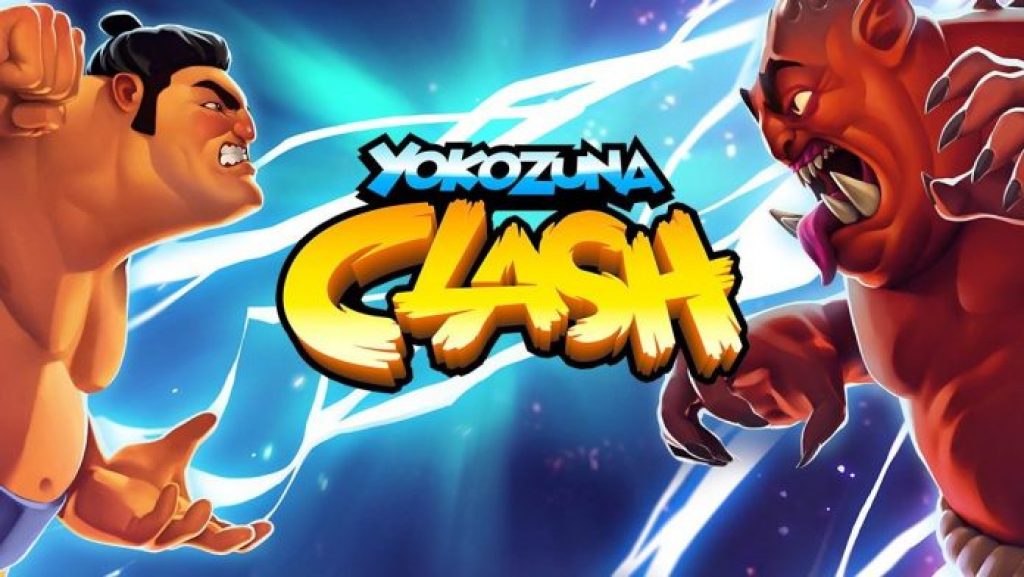 Pack your bags, brace yourself and get ready for some belly slapping, feet stomping action in the heart of buzzing Tokyo to show your opponent your maximum strength in the ultimate battle of tradition and discipline.

Developed by Swedish developer, Yggdrasil Gaming in August 2019 Yokozuna Clash is an online video slot based on Japanese martial arts. Set inside a Sumo hall, with two sumo wrestlers facing towards each other and the reels spinning behind them, your aim in the gameplay should be to defeat your opponent and thus claim the trophy becoming the grand champion.

It is a 5 reel, 243 ways to win, pay both wins video slot that are playable from 25p to £125 per spin across all the devices. With extraordinary add ones like free spins bonus, random sumo features and Tournament Free Spins feature and big multipliers Yokozuna offers top class gaming experience to all its players.

Where to Yokozuna Clash Slot?

As anticipated, this Japanese themed game has many beautifully designed lucrative symbols of different values.

The low value symbols are same as in any other regular slots such as 4 card suits, that are Heart, Spade, Club and Diamond and pays 0.8x of your bet size.

The high send symbols are much more beautiful and are represented by Red Phoenix, Purple Tiger, Blue Tiger and Blue Dragon.

The most lucrative symbol among these is the red phoenix bird, which gives you 12 times your stake for landing 5 on a payline.

The other symbols such as Purple Tiger, Blue Tiger and Blue Dragon pays 10x, 8x and 6x of bet size respectively.

In addition, a wild symbol is also there that substitutes all other symbols in the game except the scatter and is randomly added to the reels when Riku or Haru stamps their feet.

Being, a huge win slot, providing 243 ways to win, winning combinations here formed when matching symbols appear on the adjacent reels and can be boosted by another win multiplier feature, depending on how many symbols land on the reels. The maximum of 4x of total multiplier win is achievable.

The random sumo features in the base game are of two types:

Now, before the beginning of Tournament free spins feature, one of the player, either Riku or Haku will be randomly selected to fight in the tournament on your behalf.

Riku adds a maximum of 3 wilds randomly on the reels in the first round and 2-4 wilds in the final round. Also, pushes the power metre right by 1 bar.

Haru comes up with a multiplier feature of 2x to 4x in first round as well as in final round. . Also, pushes the power metre right by 1 bar.

Apart from Riku and Haru, two more characters are also there, O’Conne and Daisuke who will help you boost your winnings with the help of their super powers.

O’Conne adds a multiplier of anything between 2x to 4x to the current spin and also pushes the power metre to left by 2 bars.

Daisuke awards a maximum of 3 wilds on the reels at the time of attack and also hits the power metre to left by 2 bars.

The Ultimate goal is to reach in finals and win the trophy..!!

This is another amazing feature offered by Yokozuna, and is triggered when a combination of 5 matching symbols is formed to offer you even bigger rewards.